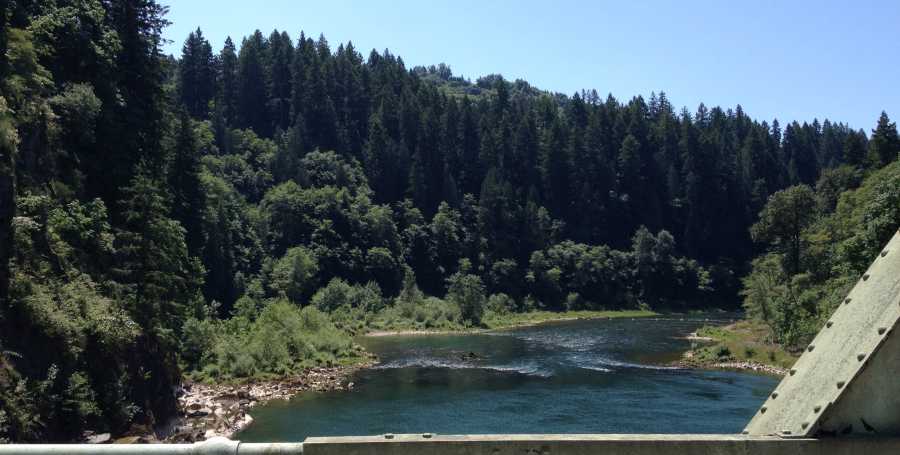 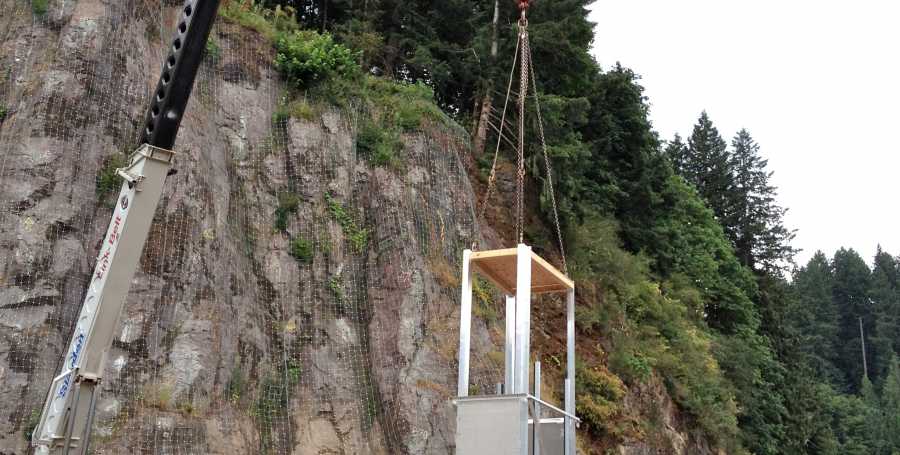 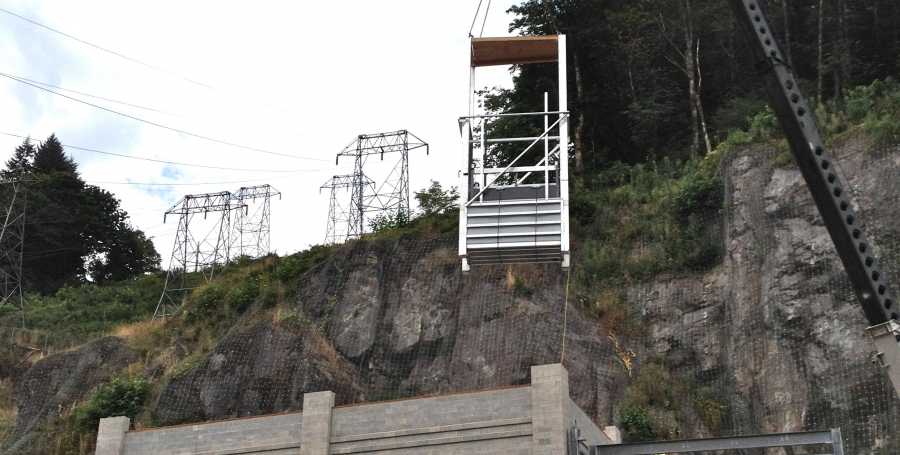 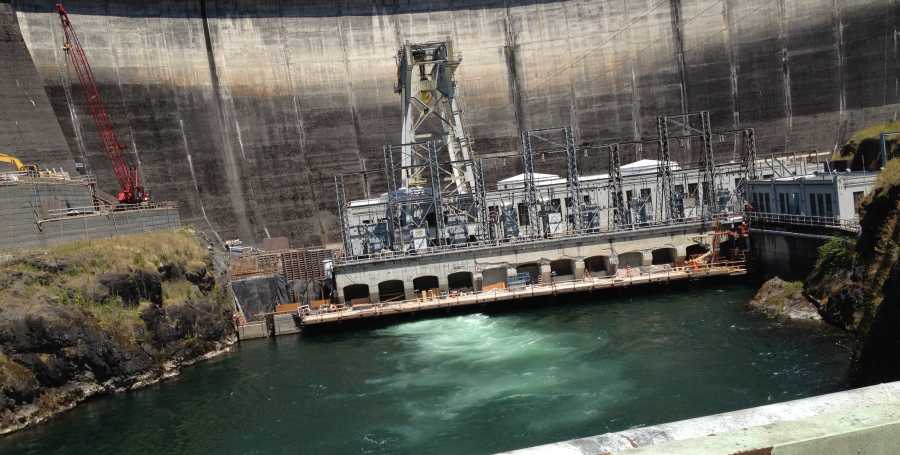 PacifiCorp has developed a habitat preparation plan to release live adult hatchery anadromous salmonids into Swift Reservoir, Yale Lake and Lake Merwin. The goal of this plan is to prepare the bodies of water for future juvenile handling facilities by using the adult hatchery salmonids to enrich the waters with nutrients and to till the gravel as the released hatchery adults attempt to spawn. As part of this plan PacifiCorp is modifying the Merwin Dam fish handling facility with additional water pumping systems in order to increase fish attraction flows and a new fish sorting and transportation facility to increase fish handling capabilities.

Our equipment, a pair of end-delivery Electroanesthesia systems and two EA-1000B control units, will be housed in the new sorting and transportation facility and will be used to sedate the fish prior to sorting. The combination of the two systems running alternately will allow the sorting facility to process the salmonids continuously for maximum efficiency. After sedation, the fish will go through an inspection and selection process, to ensure only the healthiest fish are allowed to travel up stream, and then be placed into a 1,500 gallon transport truck.
Since our electroanesthesia systems don’t use any harmful chemicals, the fish are able to go directly into the transport truck, eliminating the need for additional holding facilities. The sedated salmonids will recover from the anesthesia within 5-10 minutes. Following sedation and sorting, the fish will be trucked to one of the three bodies of water upstream of the dam to be released.

PacifiCorp has scheduled this process to be part of the nutrient enhancement and spawning gravel preparation plan through 2024.