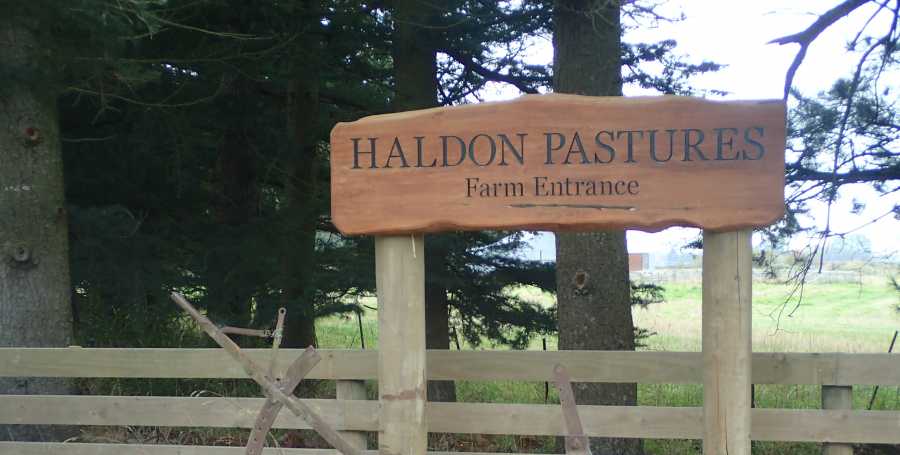 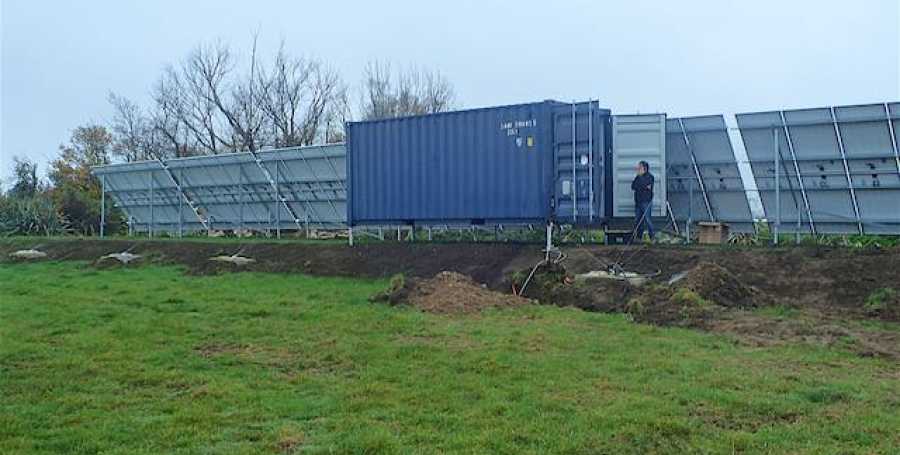 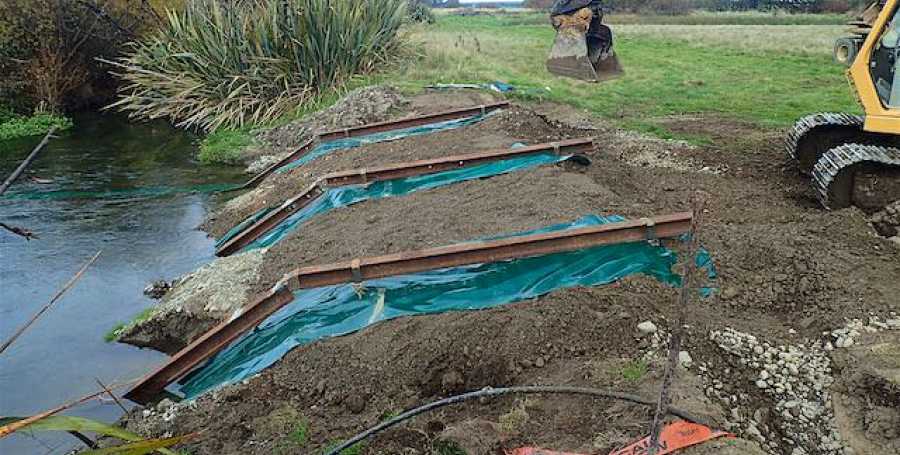 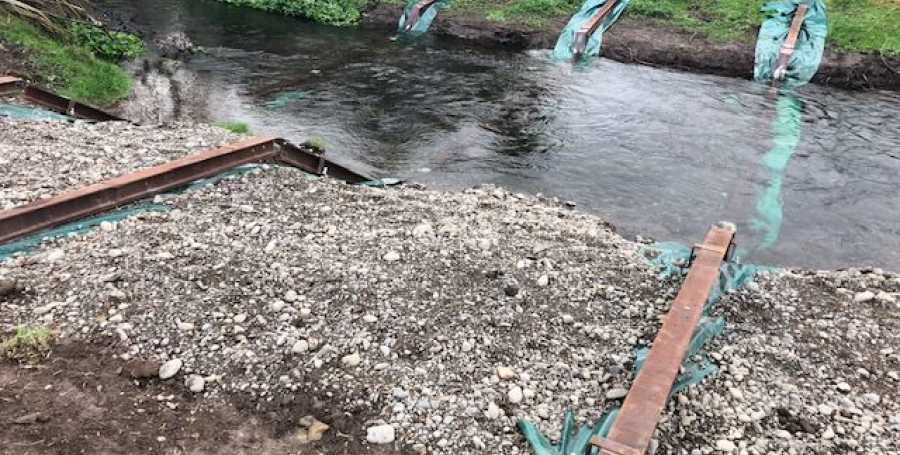 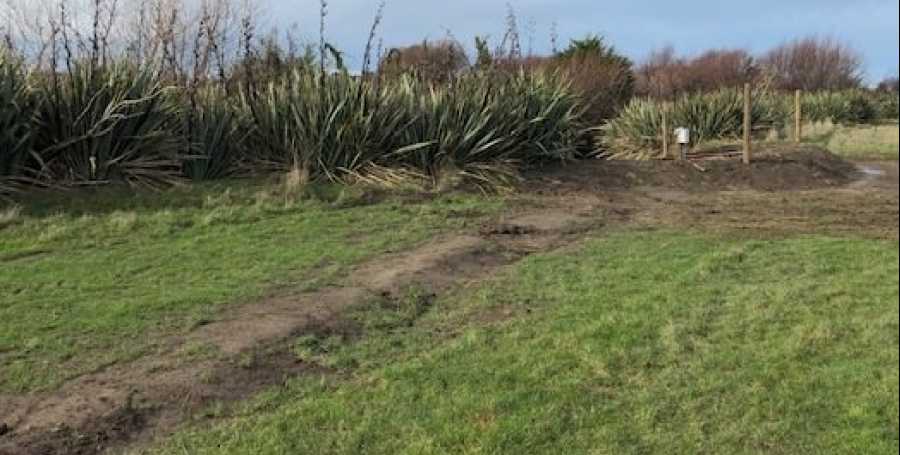 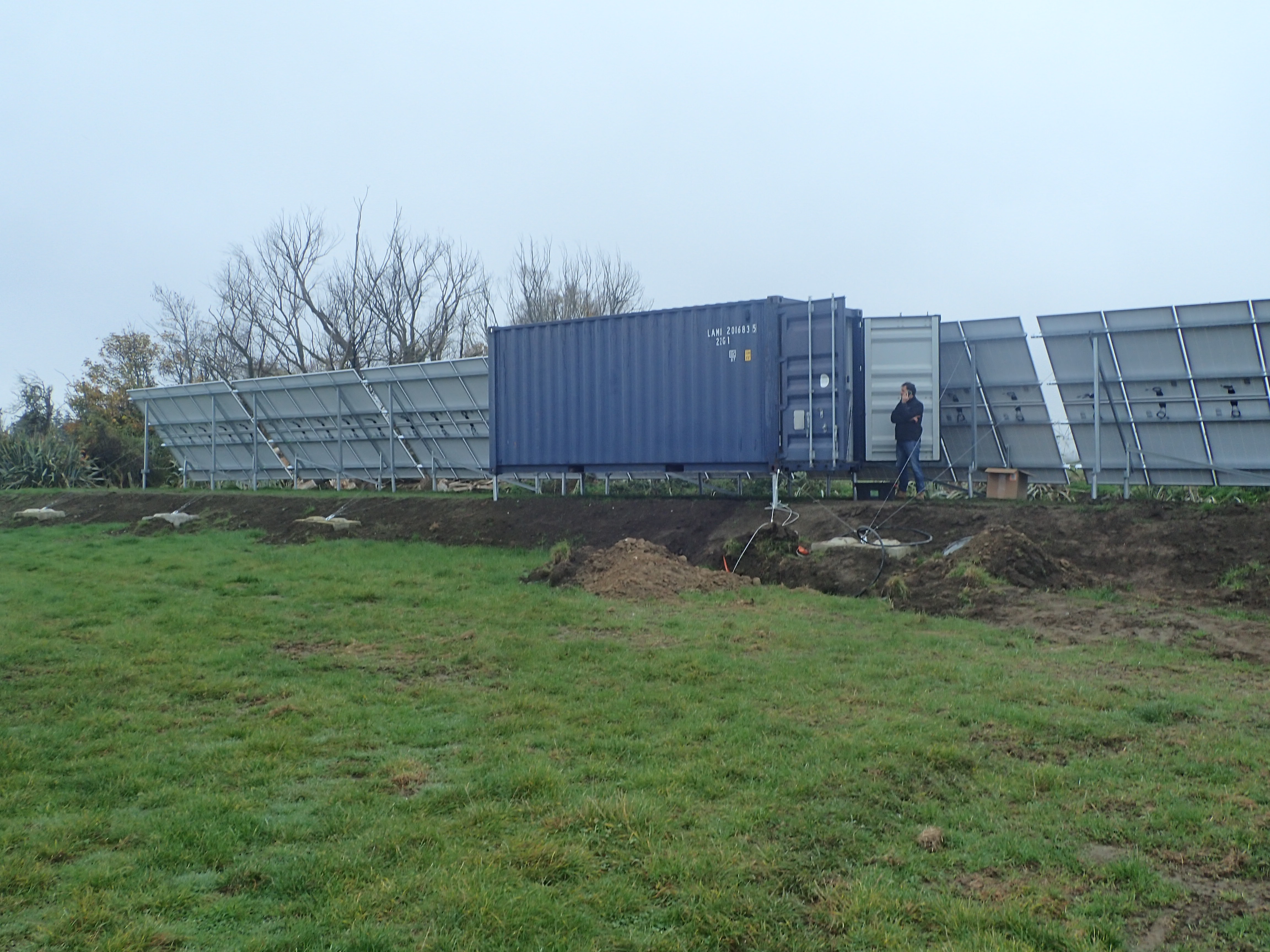 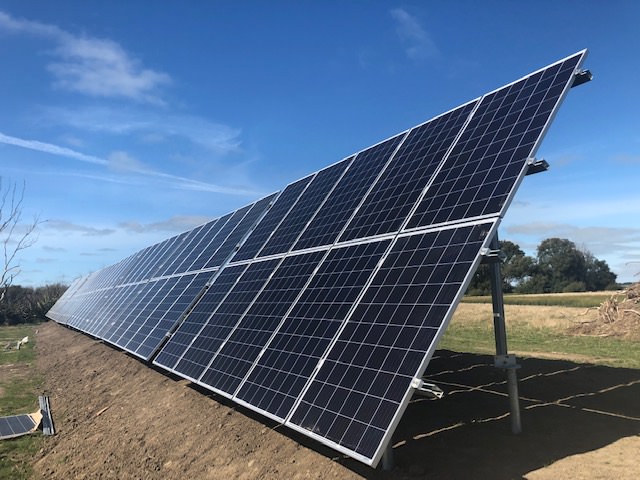 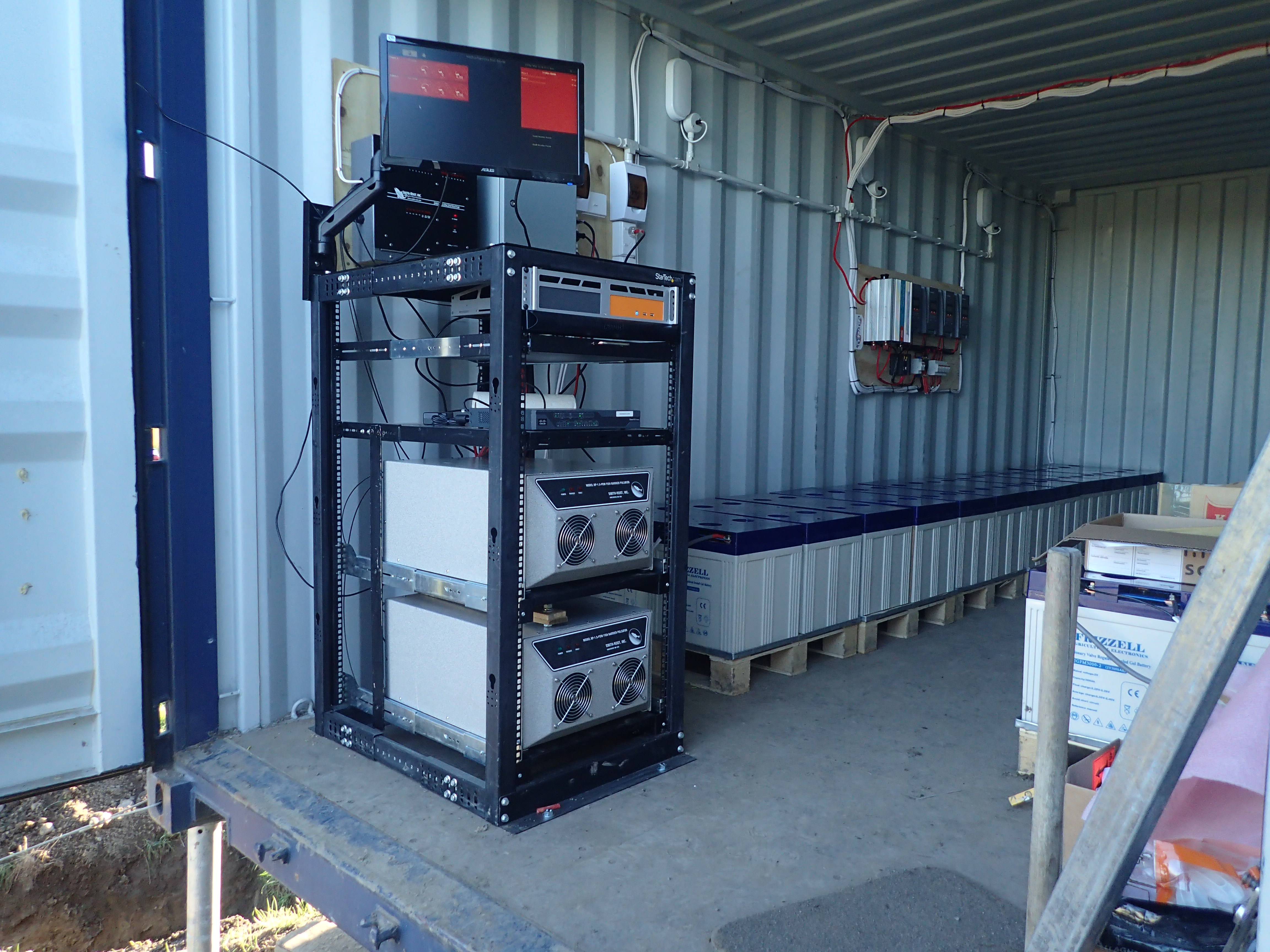 The Canterbury mudfish (Neochanna burrowsius) is native to New Zealand and, as the name implies, is endemic to the Canterbury Plain south of Christchurch. It has the unique ability to absorb oxygen from air through its mouth tissues – a process known as aestivation – allowing it to survive periods of dewatering or low dissolved oxygen levels in water. Due to habitat loss, it has a conservation status of Threatened (Nationally Critical) under the New Zealand Threat Classification System.

Notably, the barrier is 100% powered by solar electricity. A solar panel array, designed and installed by Frizzell Agricultural Electronics, charges a battery bank that provides power to the electrical barrier. The battery bank stores enough power to operate in a deficit for long periods, eliminating the need for a backup power system. The barrier system is completely separate from mains electrical power. The Haldon Pastures electrical barrier is likely the world’s largest solar-powered, permanent electrical fish barrier.

The Haldon Pastures electrical barrier was constructed in March-May 2019. Smith-Root conducted system commissioning and training of the local Environment Canterbury staff and local landowners that operate and interact with the deterrence system.

The Haldon Pastures Electric Barrier is Smith-Root’s first installation in New Zealand and in the Southern Hemisphere. To our knowledge, it is the first pulsed direct current electrical barrier installed in New Zealand and Australia.

Environment Canterbury operates the Haldon Pastures barrier as an experimental pilot development to study and research predator exclusion, population monitoring, and to experiment with innovative technologies to find new solutions while delivering biodiversity protection and sustainable land use.